Donations Continue to Pour in Support of Marikina Frontliners

In a post from the official Facebook page of Marikina Public Information Office (PIO), various establishments and organizations have extended help to the City’s frontliners.

With the rising numbers of coronavirus disease (COVID-19) cases in the country and as health workers race against time to contain the disease and stop it from spreading, other fellow countrymen could only express their support to these modern-day heroes by giving essential supplies such as food packs, bottled water, soap, and hand towels. 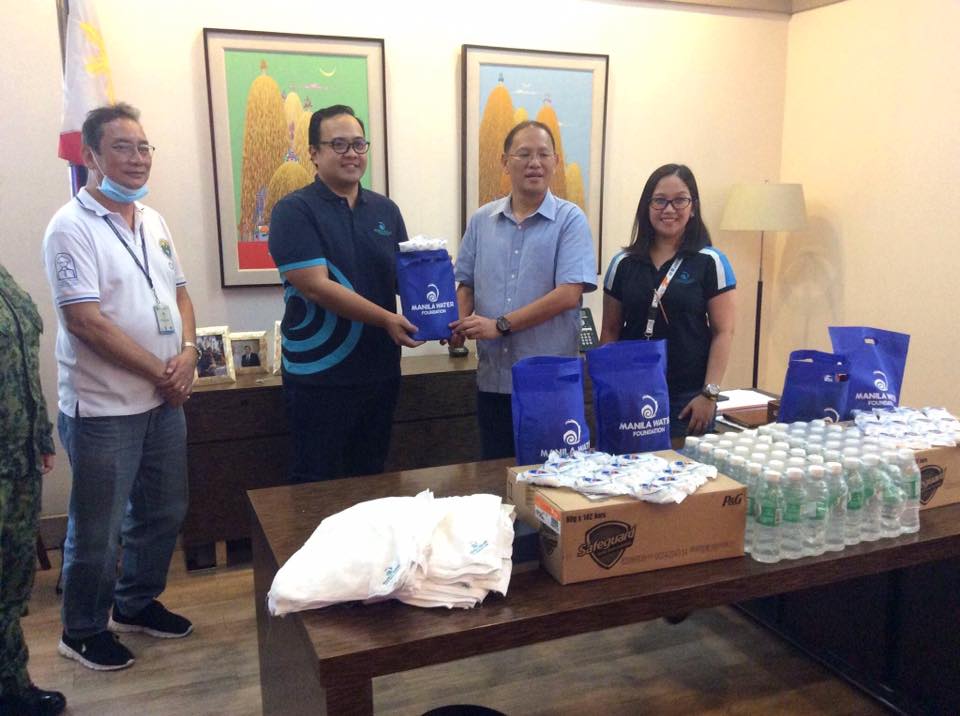 Frontliners today are now considered the “heroes of this generation.” They work tirelessly to provide for the healthcare needs and render full assistance to the community during this time of health crisis.

Mayor Marcy Teodoro points out that Bayanihan is the city’s hope in fighting the COVID-19. He believes that when we are united as a community and helping each other then we are able to defeat the disease.

Last Friday, March 20, John Patrick, a meat stall owner in Marikina who closed his business for the meantime due to the enhanced community quarantine imposed by the national government, chose to donate boxes of apples to healthcare workers, policemen, and other volunteers in the City instead of celebrating the birthday of his son. 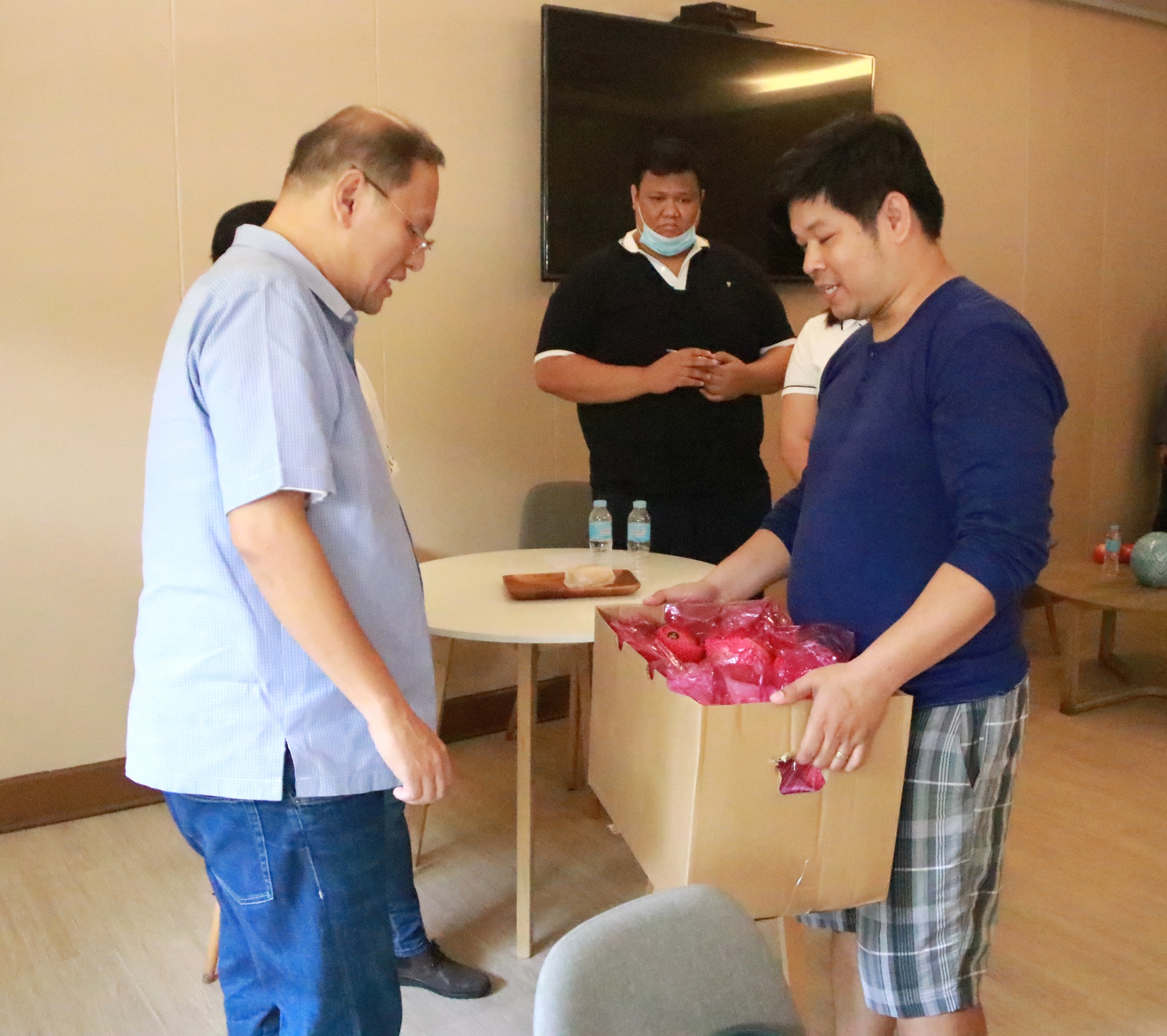 John Patrick along with the owners of CPoint Shoe Store, Sinalco Philippines, Efren Panciteria, Café Amarela, Siopao ng Bayan, Manila Water Company and Manila Water Foundation are the local business owners and organizations that the Local Government of Marikina is thankful for. 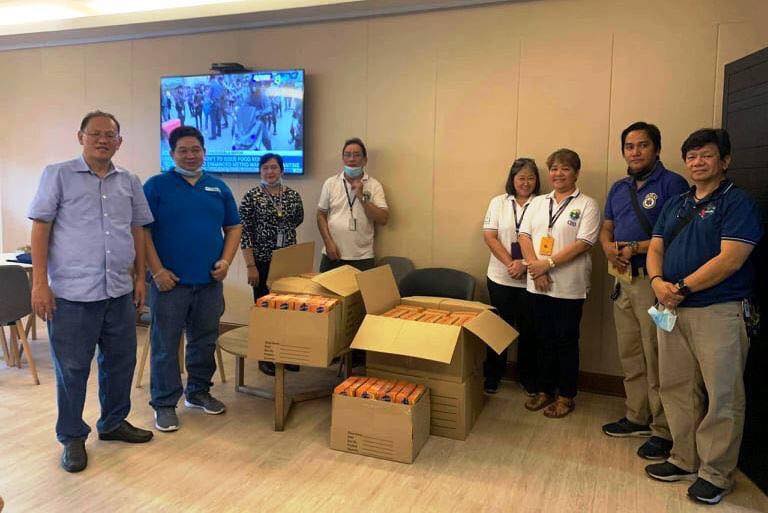 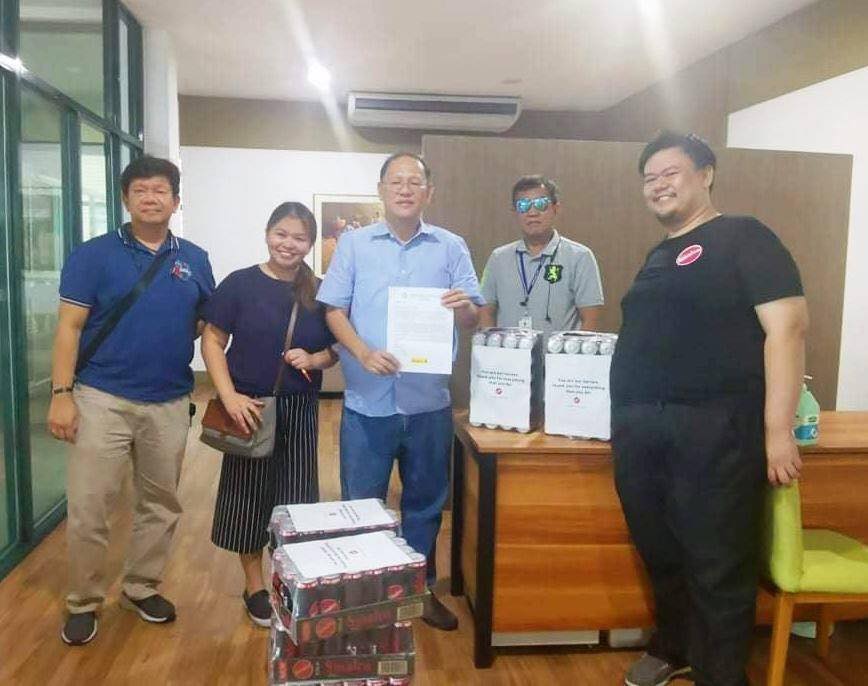 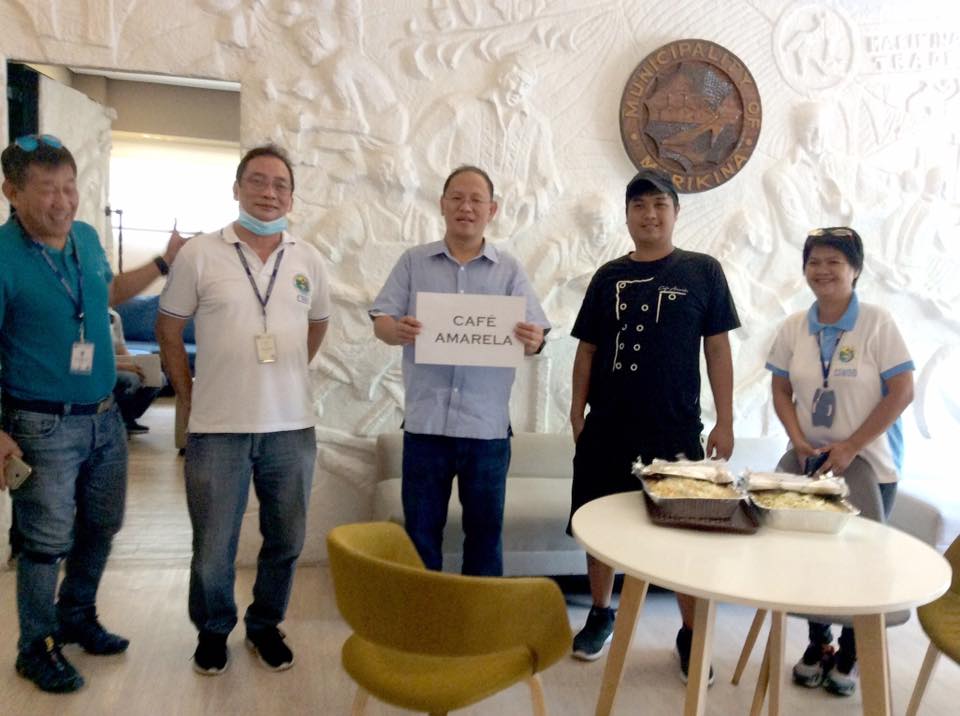 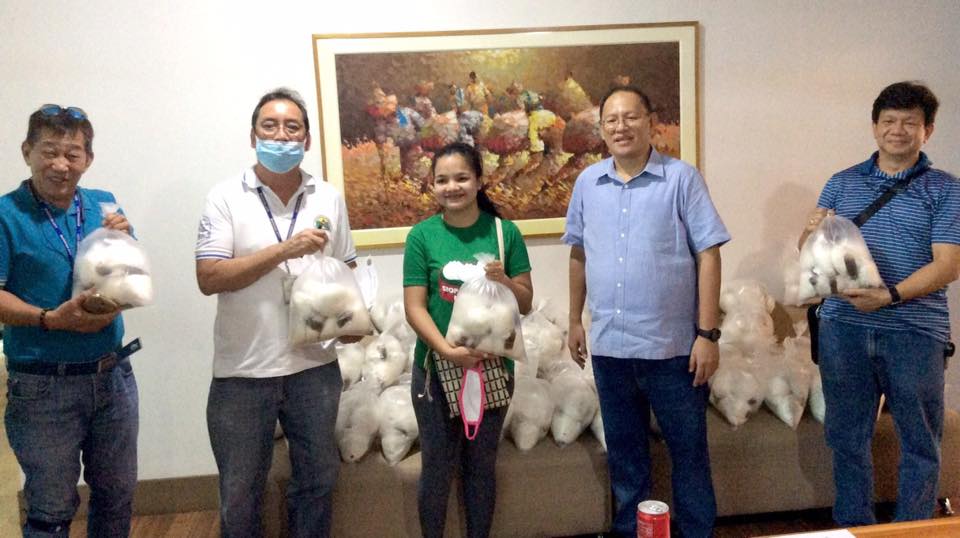 All of the donated goods were distributed to healthcare workers, other medical personnel, volunteers, and policemen who are deployed in the borders of Marikina.

Mayor Marcy continues to call for cooperation and aid regardless of the amount and size of the contribution as long as it would help the residents in Marikina.