Marikeño volunteers and City officials have been actively working hand-in-hand to provide frontliners and residents their essential needs.

From the time of the coronavirus (COVID-19) outbreak, the Local Government of Marikina has already been preparing various measures to address different public concerns such as water and food supplies, and the distribution of disinfectant solutions to name a few.

While the local government maneuvers upon this, so as the resident volunteers — a spirit of Bayanihan as Mayor Marcy Teodoro, head of the City, recalls it.

Bayanihan in its essence is a way of helping each other out as a community and overcoming hardships together to make life easier.

The local government through the help of its City councilors, barangay officials and their staff, local organizations, and volunteers have put the spirit of Bayanihan in Marikina alive to help frontliners and those who are unable to go to supermarkets especially the senior citizens, displaced workers, and the underprivileged Marikeños during the Enhanced Community Quarantine (ECQ) in Metro Manila imposed by the national government to combat COVID-19. Some of the donations were cooked meals, packs of noodles, canned food, sacks of rice, some fruits and vegetables, and water bottles. Others were soap, washcloths, and cleaning materials like bleach and disinfectant solutions. 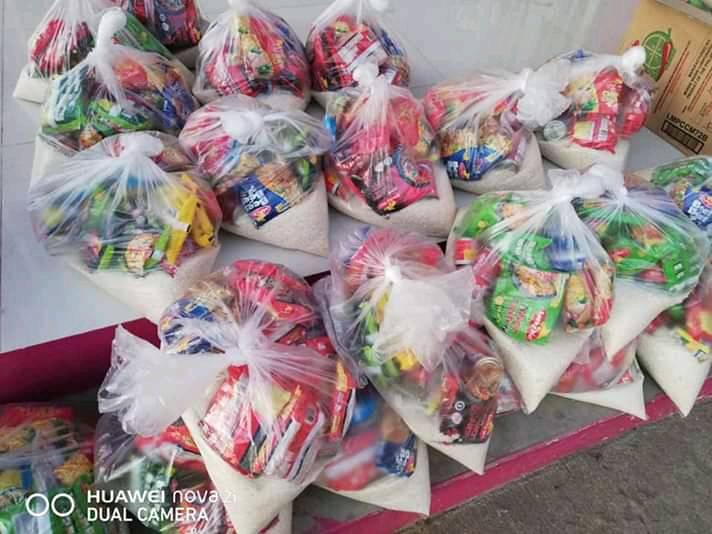 Mayor Marcy salutes all donors and volunteers who extend their assistance to Marikeños at these trying times. He believes that the Filipino culture of Bayanihan is our hope for humanity.

Marikina City is not only known as the Shoe Capital of the Philippines, but it is also recognized for its resiliency during times of natural disasters as well as the discipline among the people of Marikina.