The Local Government of Marikina has released the latest traffic scheme to be implemented for the whole duration of this year’s Palarong Pambansa, where the Shoe Capital of the Philippines will serve as host.

Mayor Marcy Teodoro has been meeting various school and local government officials for the preparation of Palarong Pambansa 2020 which will be held on May 1 to 9.

There are 26 schools that will be used as billeting areas which will also serve as practice venues for the athletes.

The traffic scheme sought out by the Local Government of Marikina is designed to avoid road congestion along the major thoroughfares leading to the designated billeting areas and sporting venues once the Palaro commenced. The plan also outlines the parking space allocated for the convoys of the delegates, sports officials, athletes, spectators, and other guests as well.

There will be a Mayor’s Night to be held at the Roman Garden along Marikina River Park and a Solidarity meeting at the Marikina Sports Center on April 24 and 30, respectively. 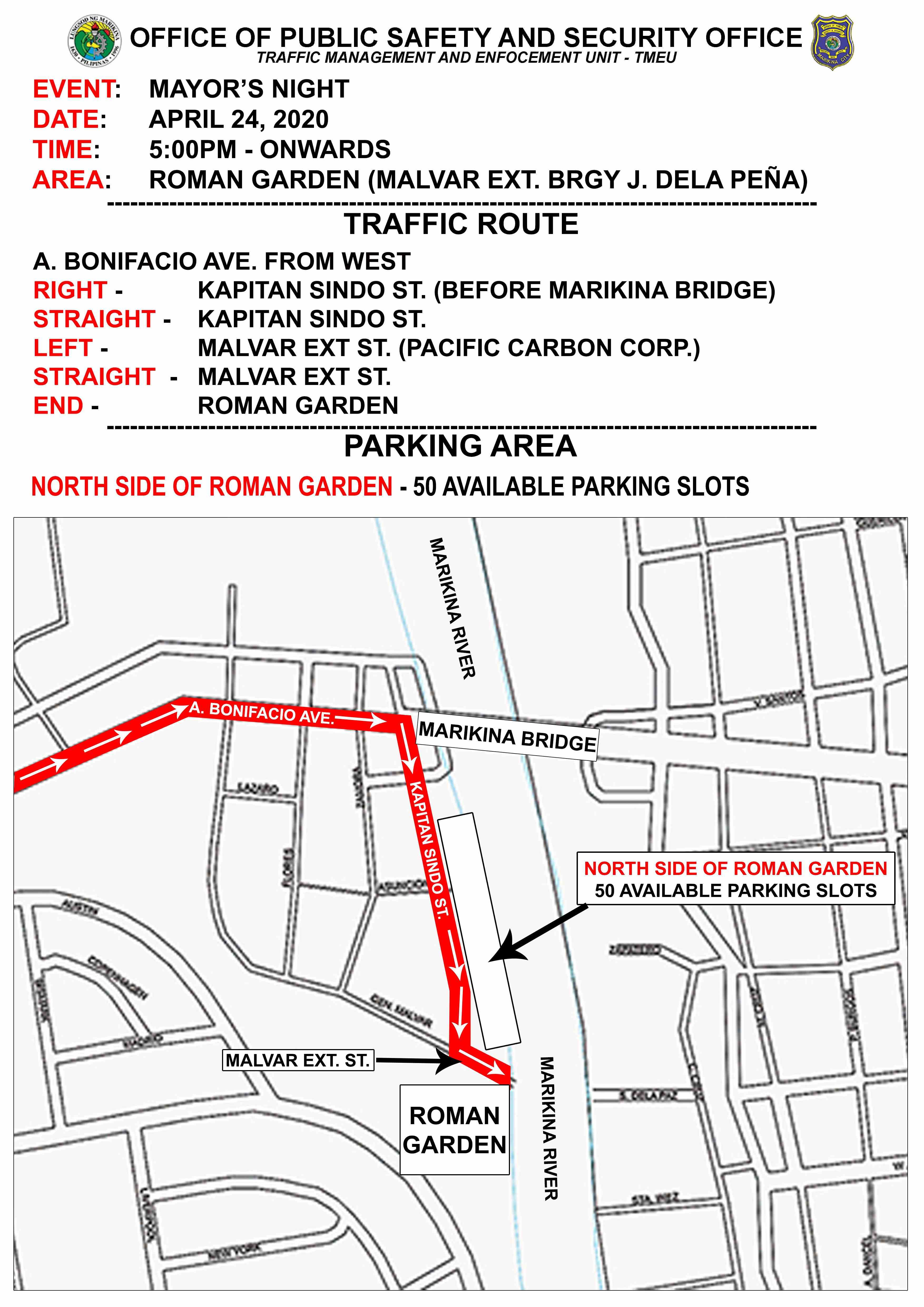 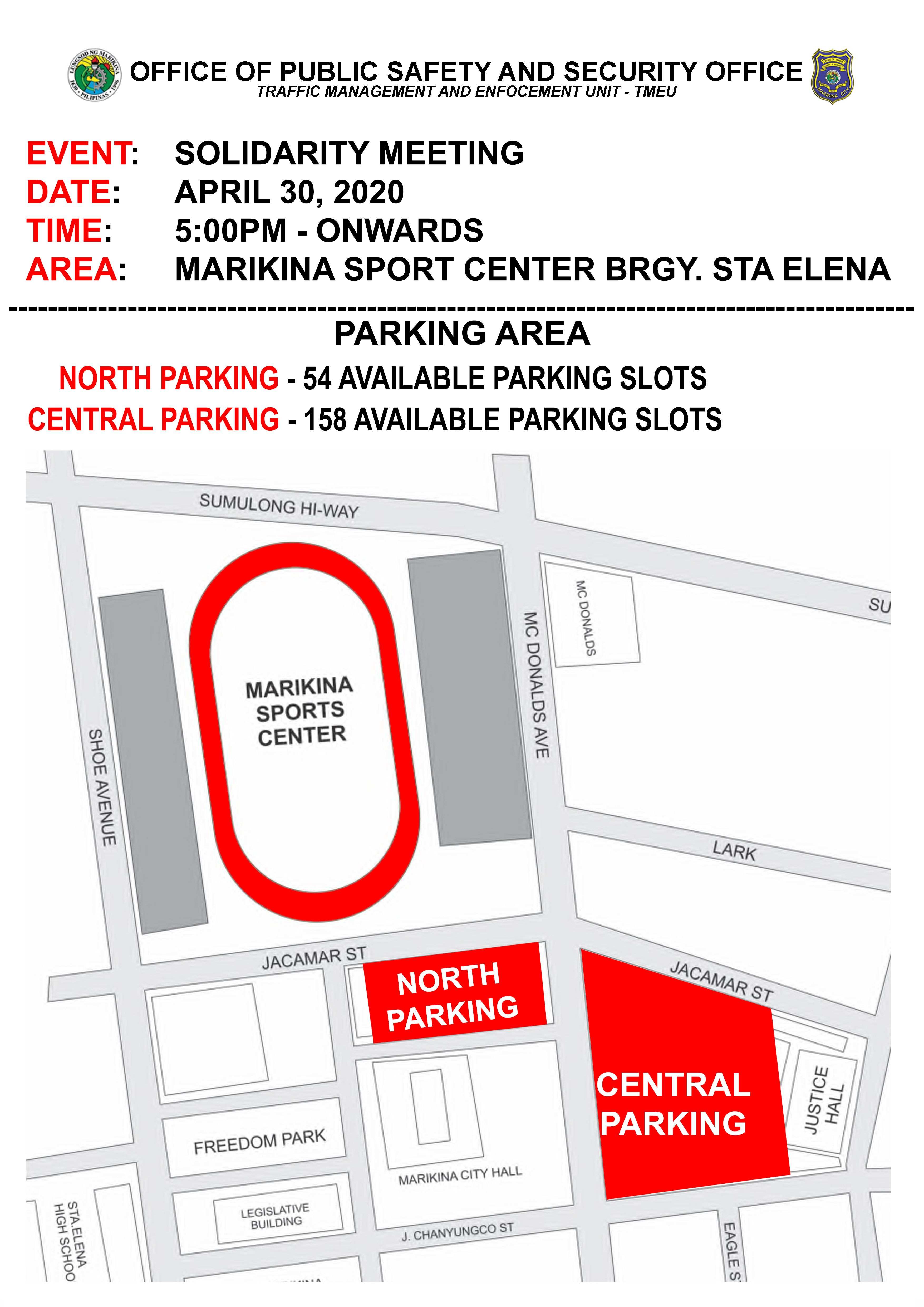 Meanwhile, Mayor Marcy has ordered to allocate enough parking spaces around the billeting areas and practice venues during the Palaro for the designated buses, vans and jeepneys that will transport the athletes, officials, and guests to the different sporting venues.

Motorists are advised to expect traffic build-up along some thoroughfares and take alternative routes.

Thousands of delegates from other regions in the country are expected to arrive in Metro Manila by the third week of April. Some delegates who will be arriving from the airport or port areas will be escorted by the City Government.

The Palarong Pambansa parade and opening ceremonies will be held at the Marikina Sports Center on May 3, Sunday. 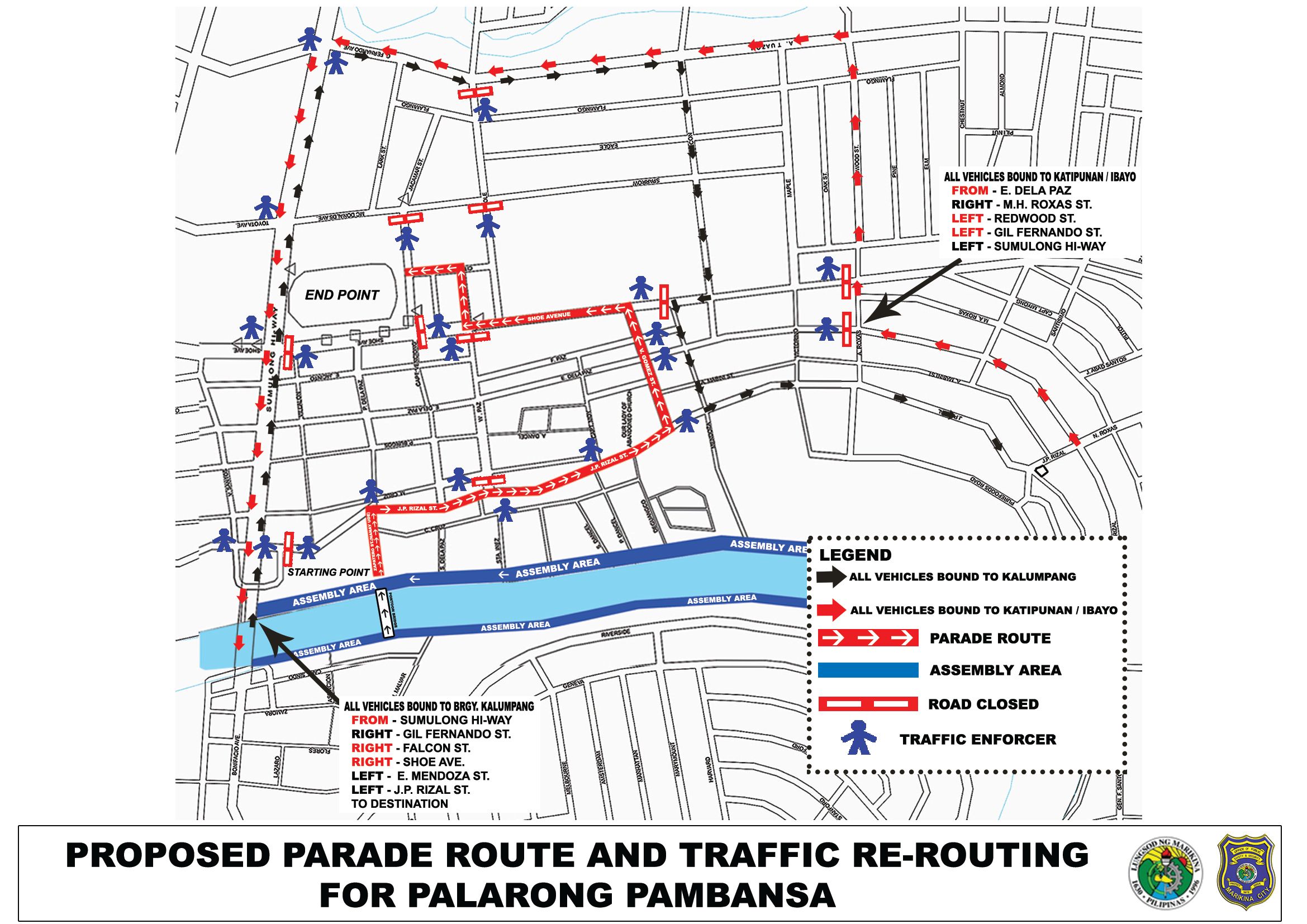