Mayor Marcy ordered his staff last Thursday, January 16, to prepare and transport as soon as possible the relief goods in various evacuation sites across the affected areas. 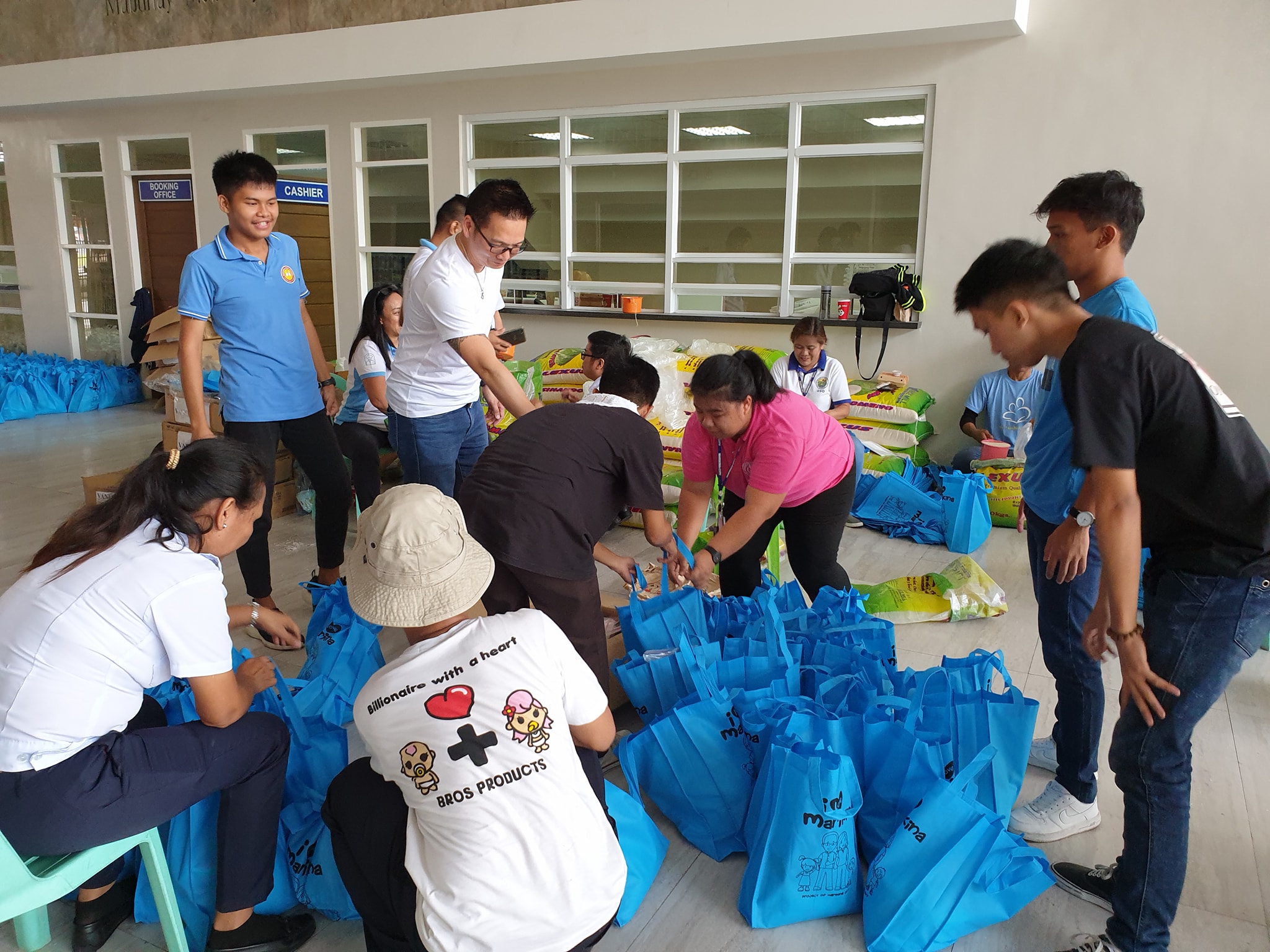 “A few communities around here are organizing the fundraising exercise,” said Mayor Marcy in an interview from a local newspaper. 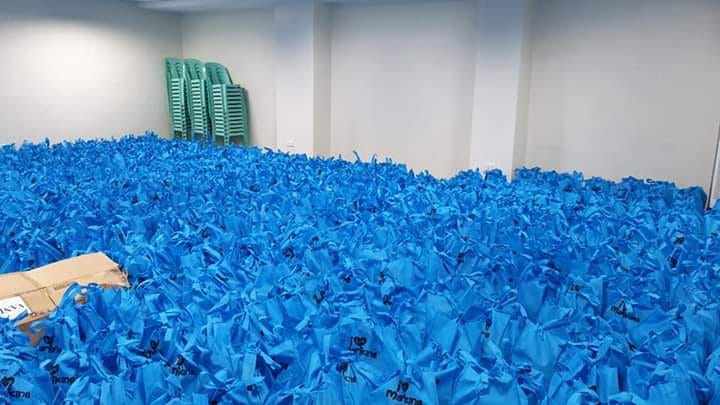 Mayor Marcy also said that the city government will help in the reconstruction effort by sending heavy equipment and their operators to assist in the road clearing operations as soon as he receives clearance from the National Disaster Risk Reduction and Management Council (NDRRMC) that the roadways to the area are safe.

“We will help in the reconstruction because right now the National Government is handling the evacuation. We will send heavy equipment, personnel planners, architects, and engineers,” said Mayor Marcy.