Marikina City, known as the Shoe Capital of the Philippines and for producing high-quality shoes was given an exclusive space located at the Pasalubong Center in Davao City to showcase various handcrafted shoes made by its very own local designers and shoemakers. 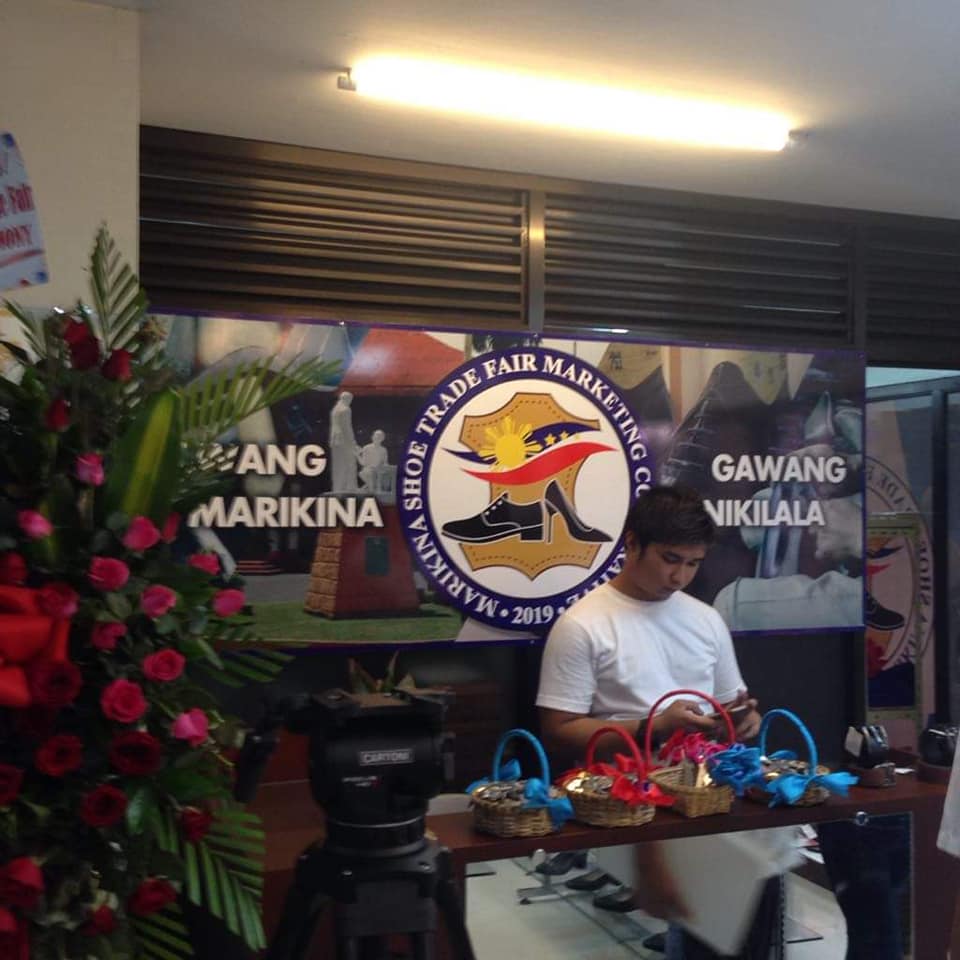 The shoe industry serves as a huge part of the local economy and history of Marikina. To Marikeños, shoe manufacturing is more than just a means of livelihood, it is part of their identity.

“These shoes are a labor of love, handmade and crafted with care… Each pair of shoes has a story — the story of its maker, how it was made, why it was made and who it was made for,” said Mayor Marcy in his speech at the trade fair opening.

Mayor Marcy believes that reintroducing Marikina-made shoes in the rest of the country was an important step in keeping the shoe industry alive. 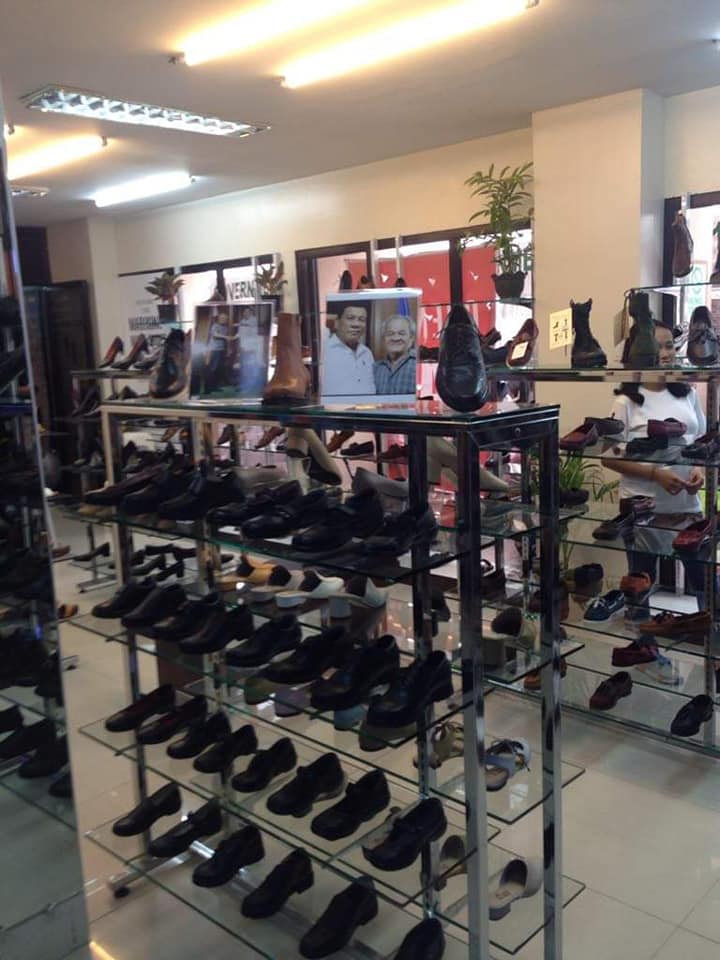 Acting Davao City Mayor Baste Duterte commended the efforts being taken by the local government of Marikina City to strengthen the shoe industry in the country.

“I salute the people of Marikina for doing a good job in preserving the shoe industry. Let me tell you the reason why. It’s because of what your mayor told me about the cultivation of local ingenuity. It’s about craftsmanship. This is what we need in the country now,” said the acting mayor.

He wants Davao City to be known not only for its fruits and flowers but also for its other products like clothing and bags that inspire the beauty and culture of the city.

He also urged other cities to mimic the efforts of Marikina City in promoting local products and empowering homegrown entrepreneurs. He believes that local Filipino products can compete in international markets.

“I truly believe that Filipinos can really compete in the national and international arenas. So, sana, sa tulungan natin ma-improve pa natin at mapalakas ang mga ginagawa natin as Filipinos,” he added.

It was on June 27 of last year that the two cities signed a sisterhood agreement that continually paved the way for tourism, culture, education, social welfare, trade, and commerce. 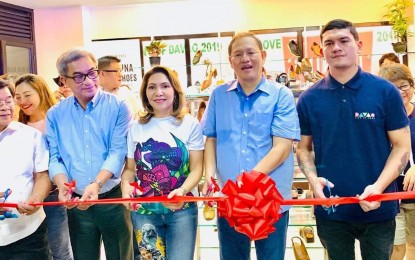 According to Mayor Marcy, this is just the first of many shoe trades and collaborations to happen across the Philippines.

Mayor Marcy was accompanied by other local government officials, members of the Philippine Footwear Federation, Inc. (PFFI) and the 71-year old Orlando “Tatay Orly” Santos, a Marikeño who made the shoes worn by President Rodrigo Duterte in his State of the Nation Address (SONA).

During the event, Mayor Marcy gave the presidential son a pair of Marikina-made black leather shoes as a token of appreciation.