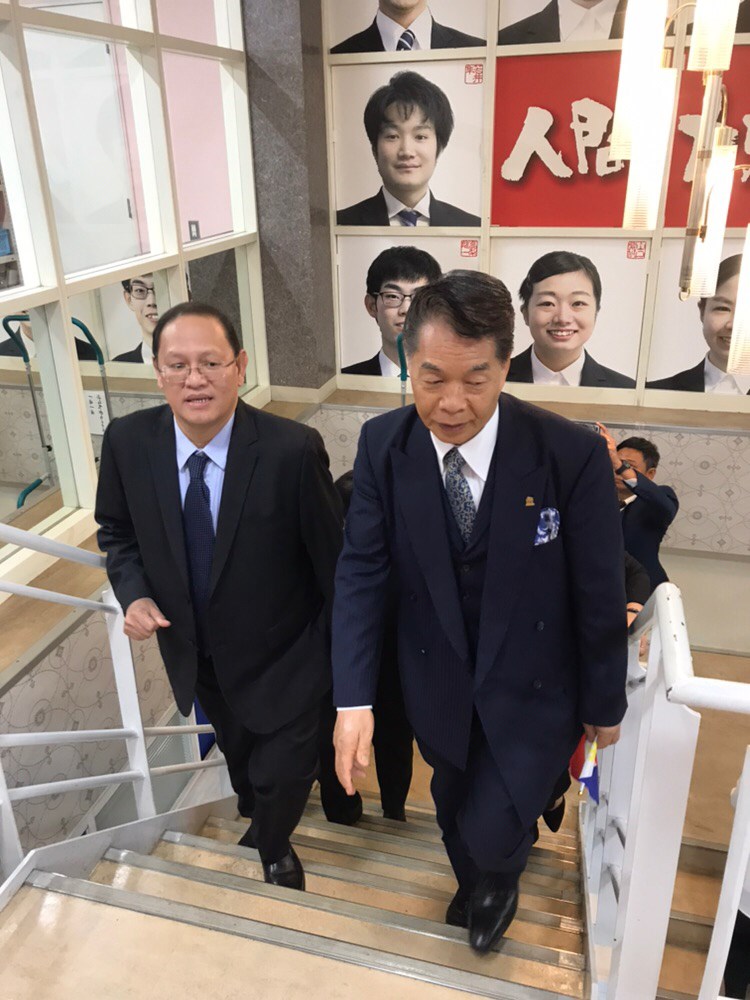 During the welcome ceremony at the Sakai Town Hall on July 15, Mayor Marcy announced that 17 Filipino teachers from Marikina were already sent to Japan to teach the English language to students and professionals in preparation for the upcoming 2020 Olympics.

“These teachers are the pride of our hometown... This is a testament that our teachers are exemplary,” Mayor Marcy said.

Mayor Marcy believes that more than being able to send teachers to the Land of the Rising Sun for employment and in preparation for the Olympics 2020, these local teachers are the pride of the city. 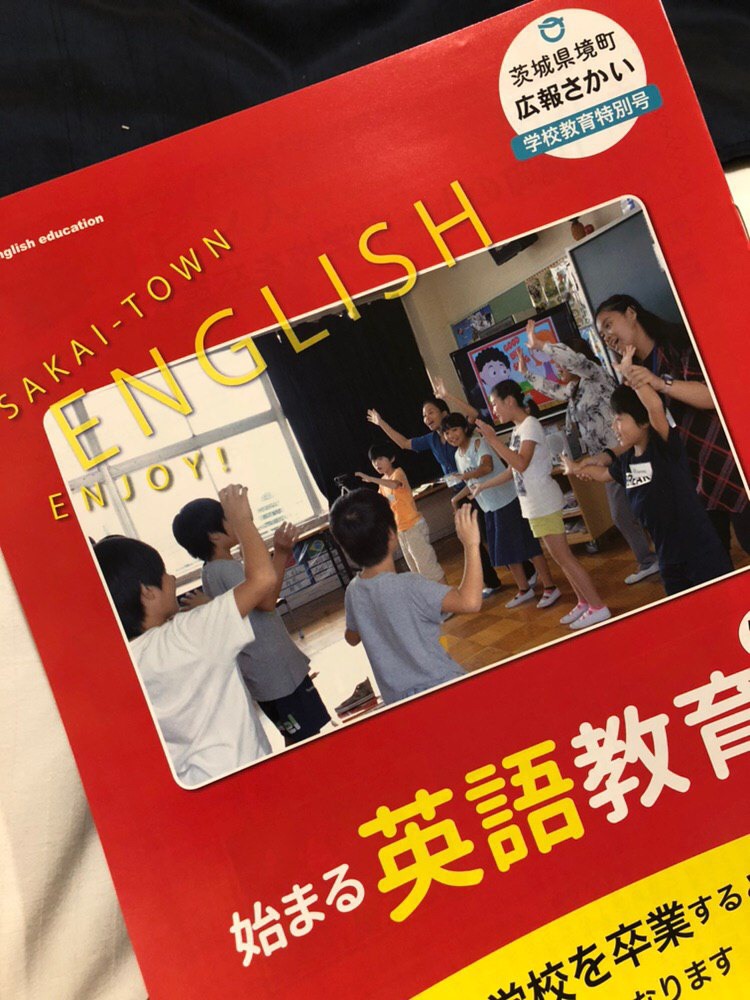 Mayor Masahiro was impressed in the fluency of the teachers in the country and recommended Marikina teachers if other cities in Japan would adopt their program.

Jerrel, a graduate of Marikina Polytechnic College (MPC) who is assigned to Sakai Town Hall has been doing a great job training officials the English language. 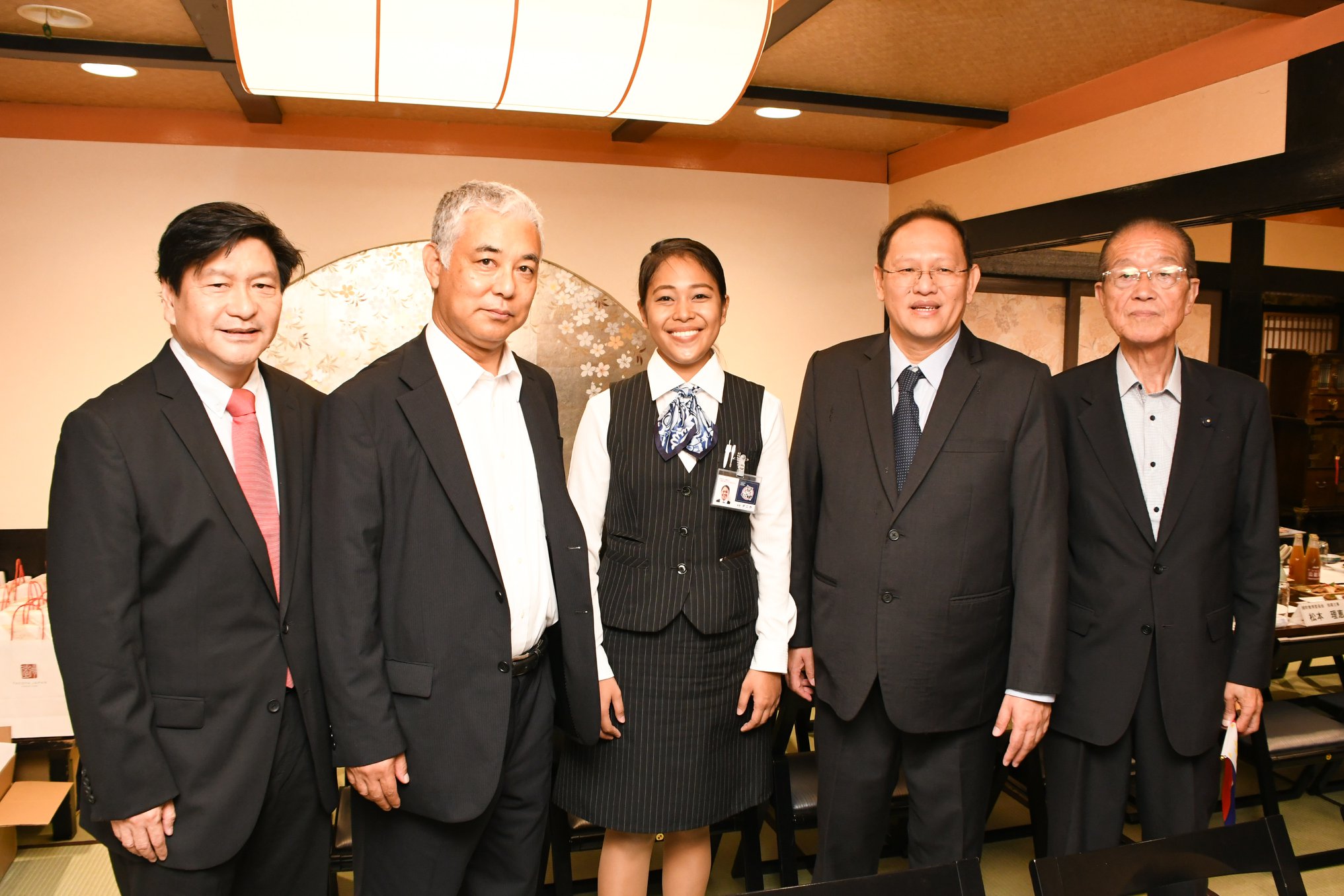 Danica Alcantara on the other hand, who has been in the program for about three weeks now said that this opportunity gave her a chance to help her family back in Marikina.

During his trip, Mayor Marcy was also able to meet Youji Aoya, chairman and owner of Bandotaro, one of the biggest restaurant chains in the Ibaraki Prefecture where Sakai Town is located. Youji has offered an opportunity for students of Hotel and Restaurant Management (HRM) in PLMar to have their internship at his company. He ensured quality training on the standards of this curriculum and that students are well taken care of in the program.

The qualified interns will also be given necessary provisions during their stay such as accommodation and allowance.

Mayor Marcy is committed to working closely with the local officials in Sakai Town officials to strengthen its partnership.

“This exchange in the field of education is one of the important pillars of Marikina City and Sakai Town, Japan relations. We highly encourage students to participate as this program as much as it is educational and cultural, it will also provide the participating students with the edge in securing employment in Japan,” said Mayor Marcy.