Marikina Mayor Marcy Teodoro delivered a simple and structured speech in his State of the City Address (SOCA) during the first regular session in the 9th City Council yesterday, January 8, at Marikina Cityhall’s Legislative Building.

Mayor Marcy preferred not to spend much on this occasion but save the funds instead for more important programs like providing quality healthcare services and medicine for Marikina residents. 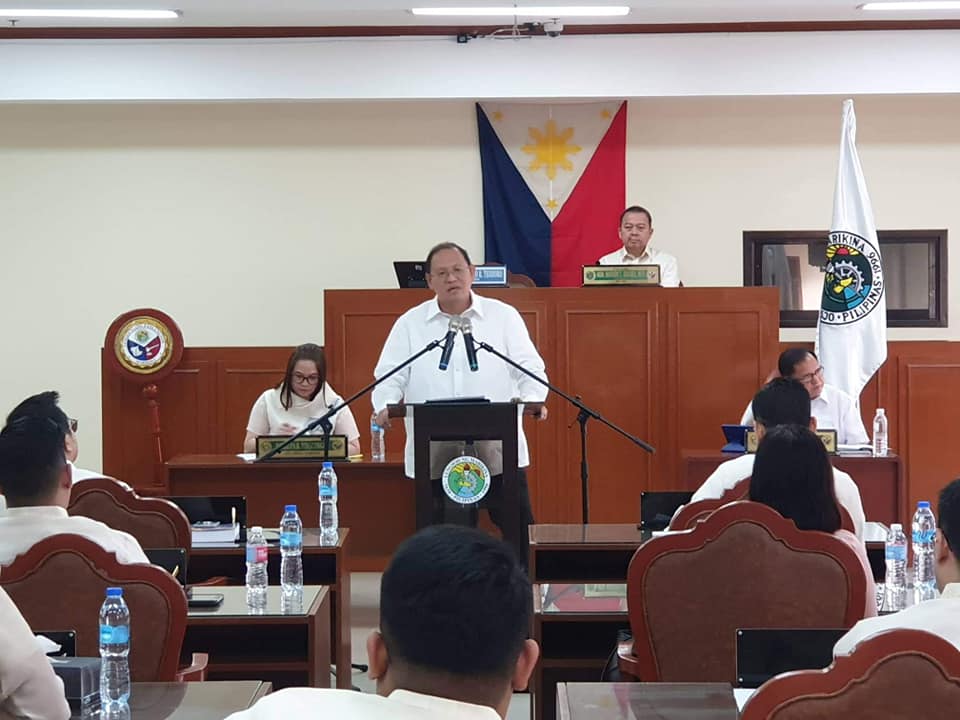 Mayor Marcy took the podium that morning to speak about the progress made by the city under his administration. He also outlined his plans for the year ahead. In his SOCA, Mayor Marcy mentioned the relevance of maintaining the City’s order and cleanliness such as sustaining the obstruction-free status of roads and sidewalks. The consistency of the Local Government in its performance gave Marikina a national recognition. Not only that, the City has become a model among other cities in Metro Manila, of the “Disiplina Muna” campaign of the Department of Interior and Local Government (DILG). 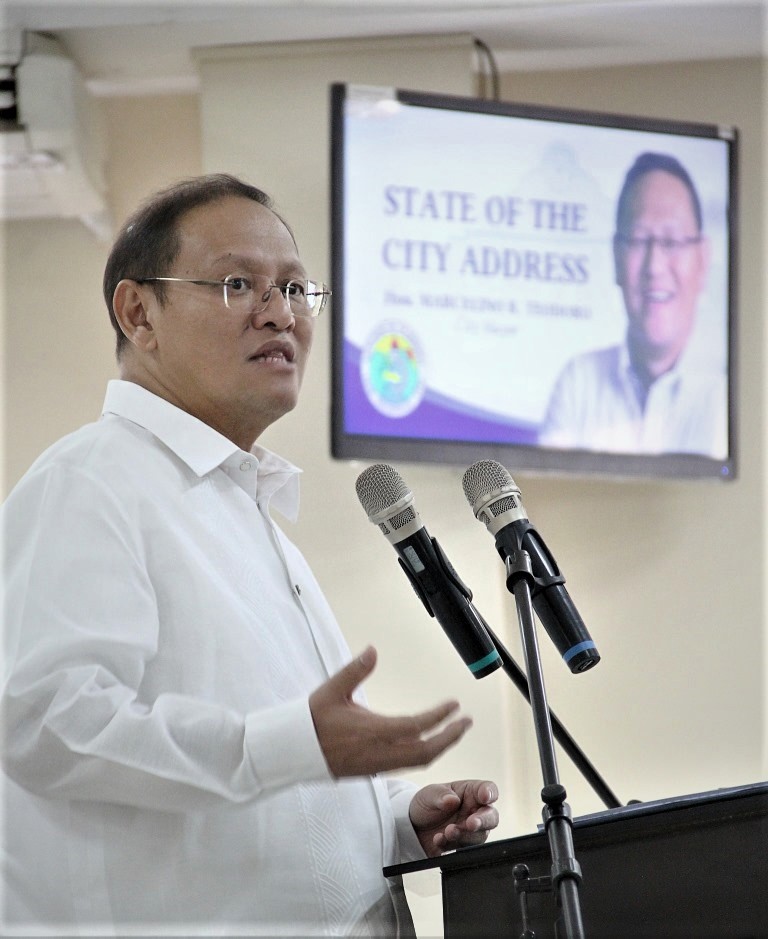 The excellent public service shown by the Local Government of Marikina was known across different media outlets, publications, and other government officials. More importantly, it gained the trust and support of many Marikeños proven through exceeded target tax collection in 2019. Mayor Marcy emphasized the importance of having residents and local officials united in mind and working together towards a single goal that will serve best for most people. 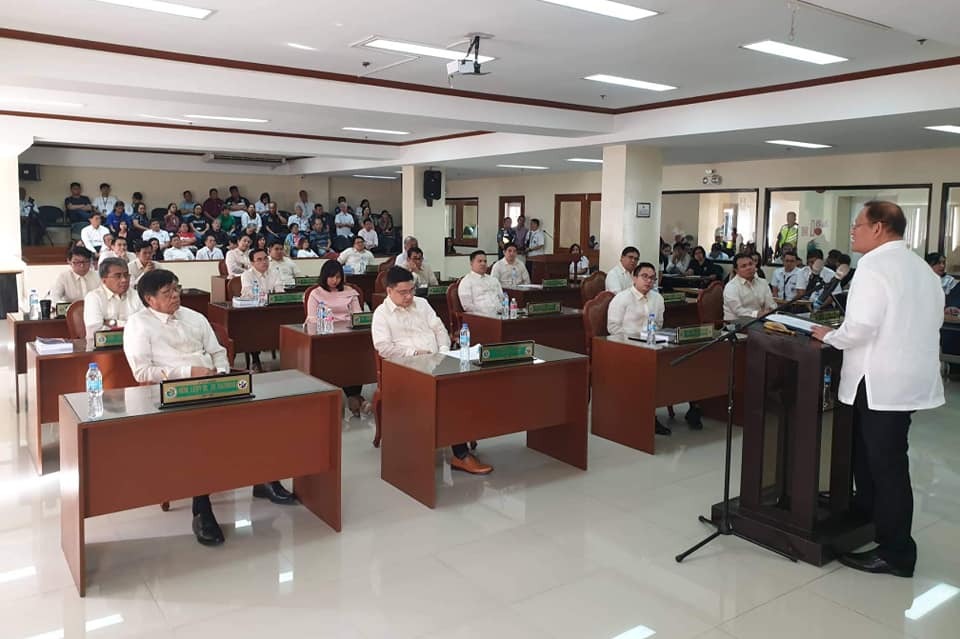