The Marcos Bridge is considered one of the major roads servicing motorists and commuters that are traveling to Marikina, Rizal, Pasig and Quezon City areas. The bridge is also part of Marikina Infanta Highway and was constructed in 1979. It has a total length of 314.75 linear meters and total width of 19.66 meters including sidewalk on both direction.

This is good news to the public as the rehabilitation is completed within five months and even ahead of schedule since the expected project completion indicated is April next year.

The reopening of the Marcos Bridge is expected to ease the heavy traffic and provide faster travel times for motorists and commuters. Through the reopening of Marcos Bridge, motorists are now able to fully use all four lanes of the thoroughfare just in time for the All Saints Day and All Souls Day coming this weekend. 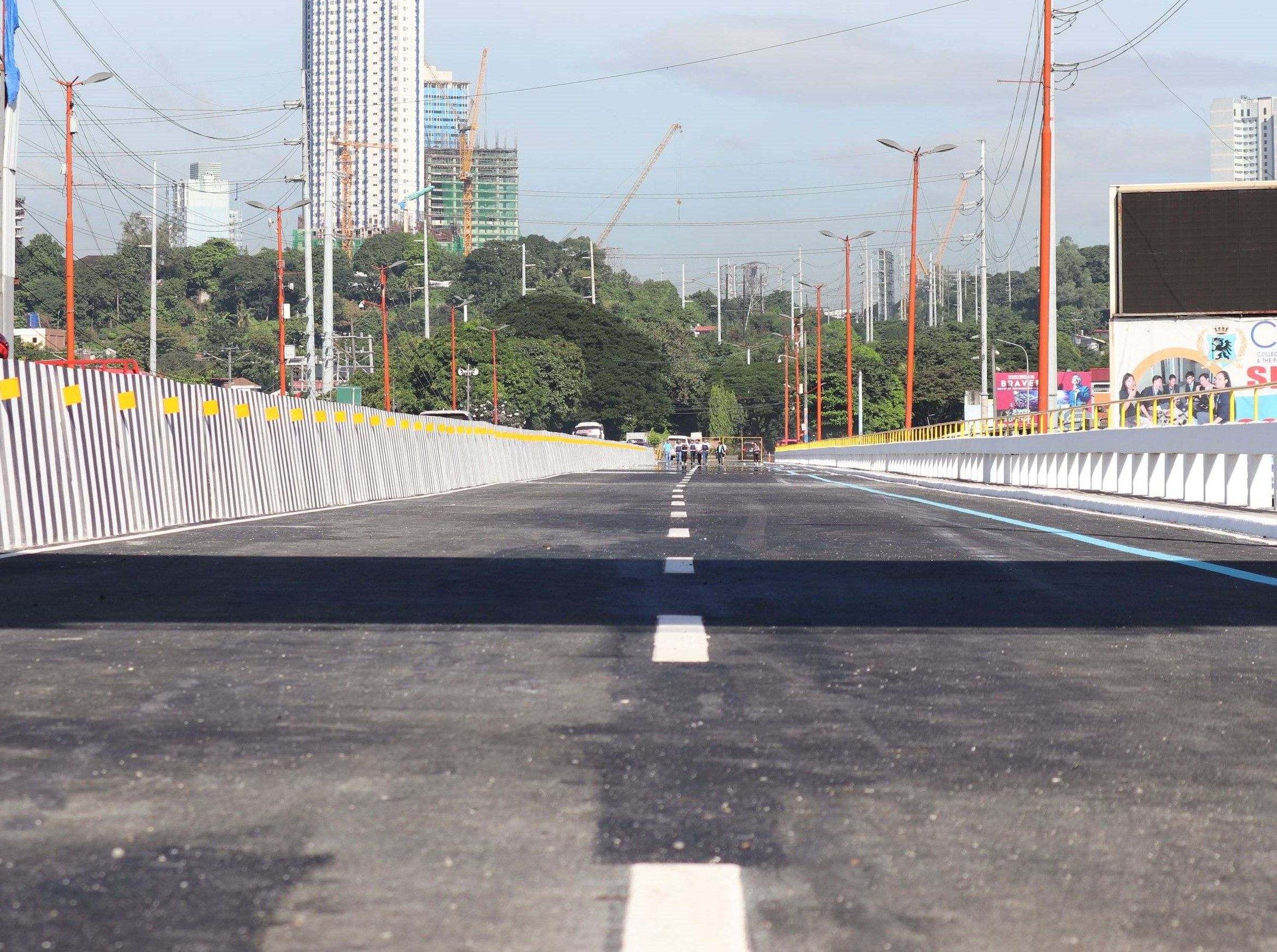 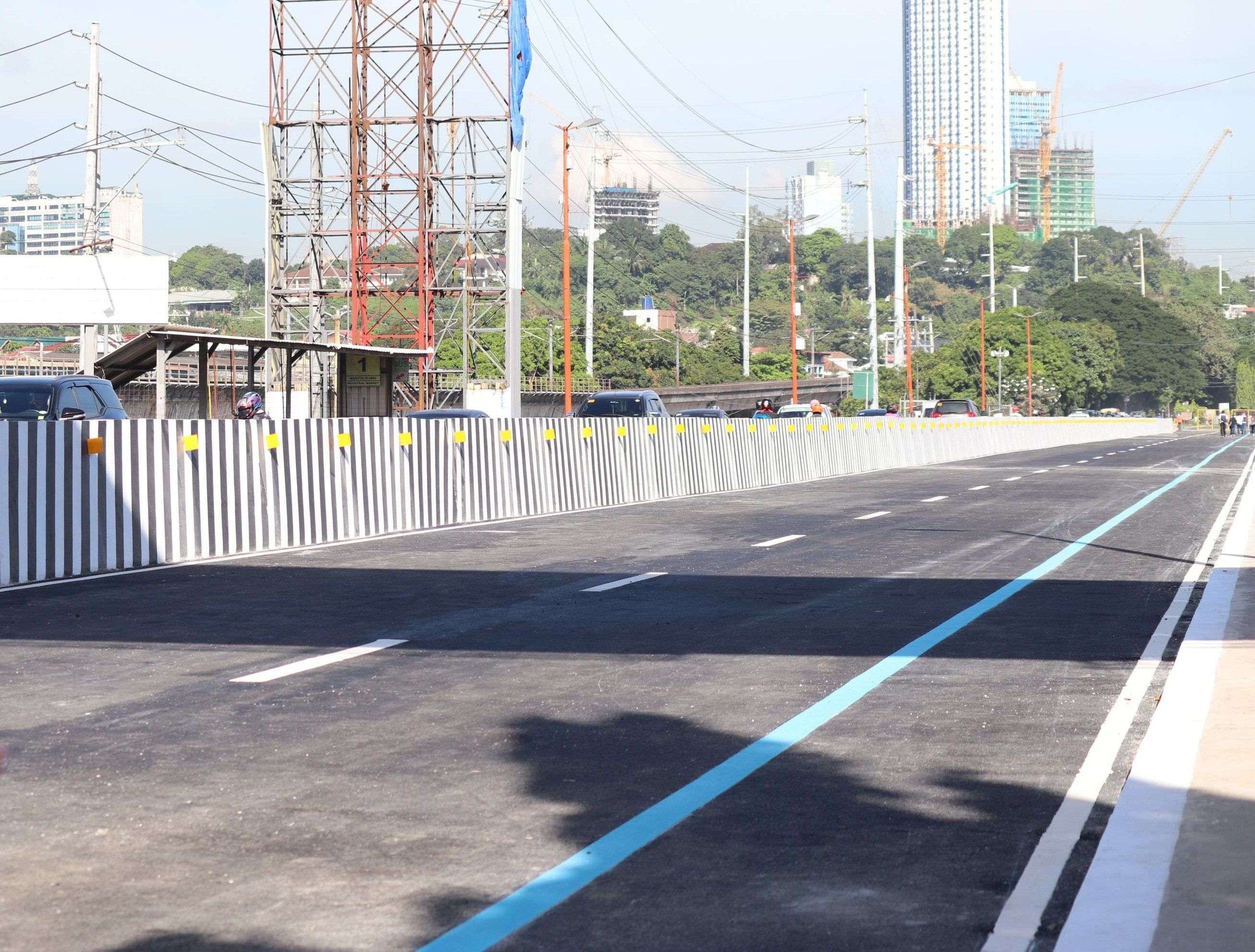 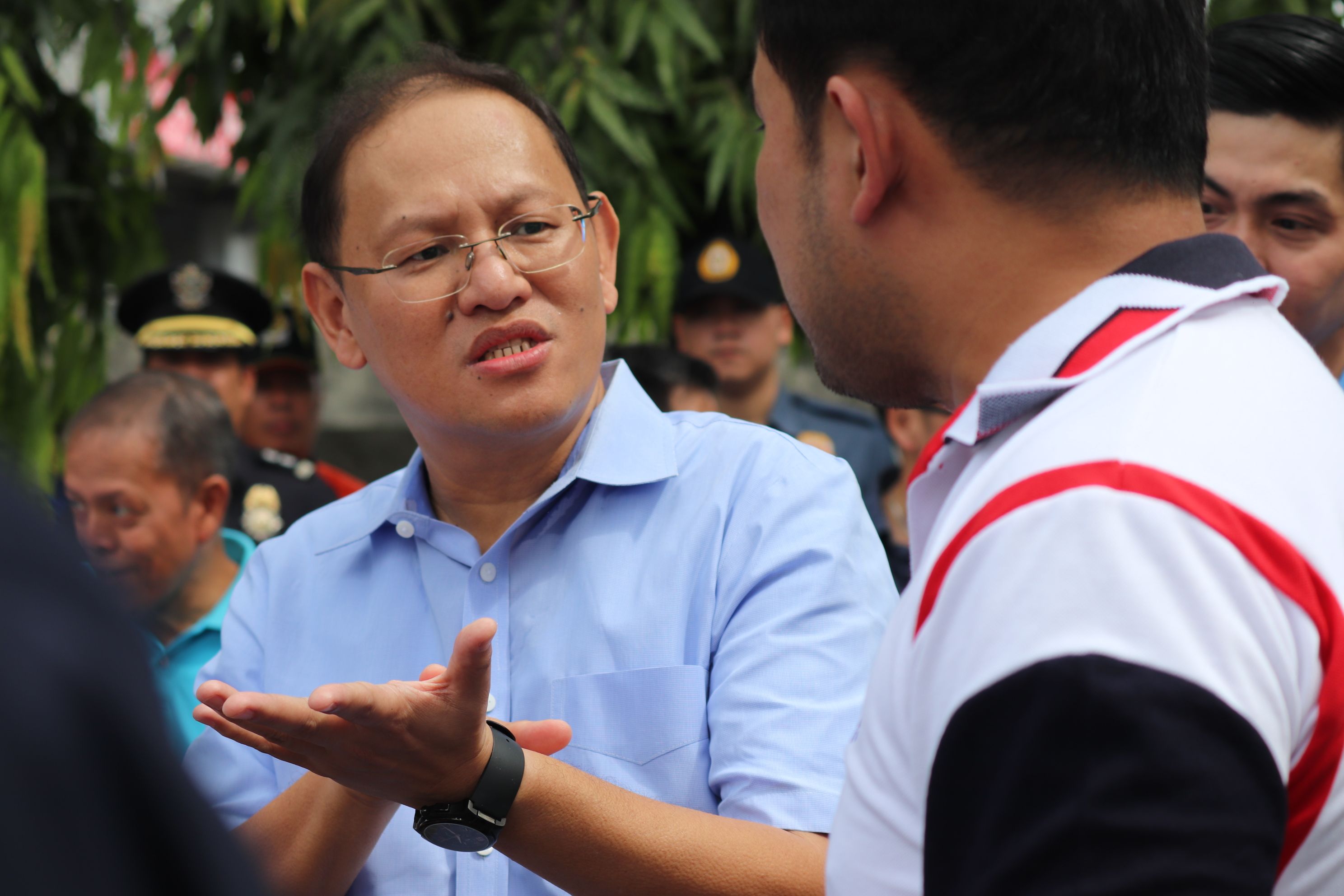 Meanwhile, DPWH Secretary Villar said that the rehabilitation and major repair of Marcos Bridge was done for seismic rating. The West Valley Fault runs through portions of Marikina which is expected to move and poses the greatest threat tagged as the “Big One.”

“As an integral access to Quezon City from the east of Rizal province, rehabilitation works on the bridge after its 40 years of service are necessary to ensure the safety and convenience of the public,” Sec. Villar added. Mayor Marcy is thankful for the prompt action and other public works being undertaken in the City by the DPWH especially the flood control projects.